Before this interview I had never heard of reproductive abuse. But Ini told me her harrowing story.

Ini comes from Nigeria. She met her husband at a very young age.

ini was forced to come to Ireland by her husband. She was trafficked to Ireland while she was pregnant. Arriving here on her own, not knowing anyone or anything in this country. Ini spent her first year in Direct provision but was then given leave to stay. She is now an Irish citizen.

It soon became clear to her that her husband had only married her becasue he wanted her to provide him with a son, the woman he really loved could not have children any more and he used Ini for his own purposes.

Once Ini realised what his intentions had been, and that he didn’t love her but just used her as a baby vessel, she was very deeply hurt and became suicidal. Her children were the reason why she decided to seek treatment and to change her life around.

Ini is now living happily in the Cork country side with her two children. She is divorced from the man who had abused her. Her family did not support her in her decision to leave him, but she hopes to reconcile with them.

Ini has set up a charity organisation to give something back to ireland and to help to empower children and women, especially those in  in direct provision .

Link to the soundcloud podcast: https://soundcloud.com/roos-demol/ini-obong-usanga-tells-her-story-of-forced-migration

Link to the original article: https://immigrantinireland.com/2015/07/09/ini-obong-usanga-from-nigeria-talks-about-her-forced-migration-and-reproductive-abuse/ 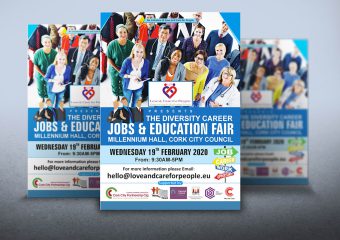 Simple Healthy Meal - Youth Exchange, an initiative of Love and Care for People with the support of the Erasmus+ Programme of... 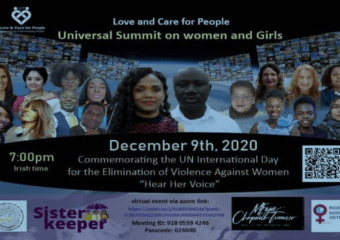 Domestic violence against women and girls was a problem in urgent need of addressing, pre-pandemic. The global pandemic we are now experiencing...

Link to the original article: https://www.nwci.ie/discover/member_detail/love_care_for_people 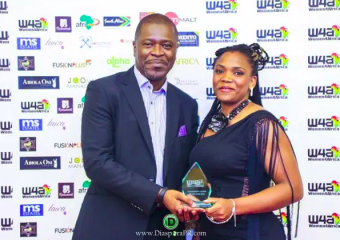 THANK YOU MESSAGE BY INI USANGA

An unexpected grace Where do I start from, what can I say? I am short of words but my heart is overwhelmed... 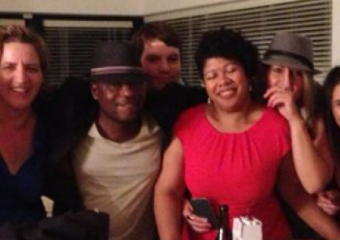 Before this interview I had never heard of reproductive abuse. But Ini told me her harrowing story. Ini comes from Nigeria. She... 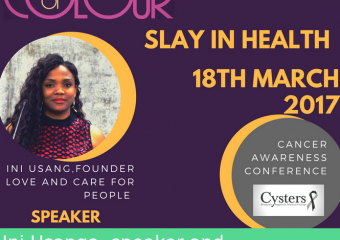 For over a decade, Ini has been a leading community and international advocate for peace, human rights; violence against children, girls, young...